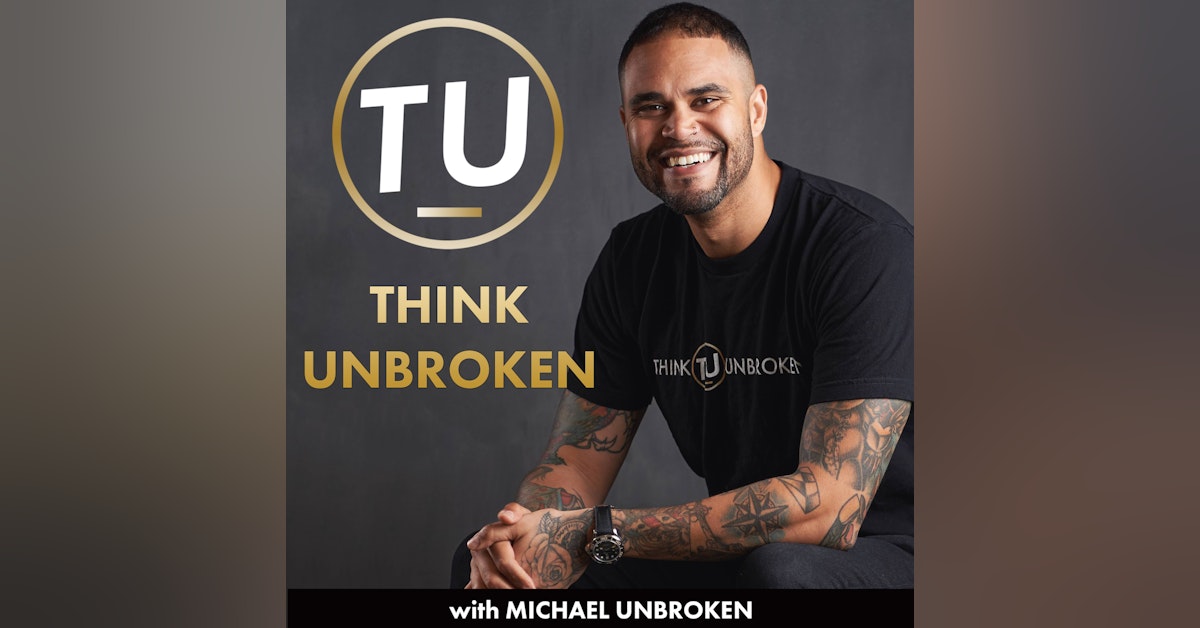 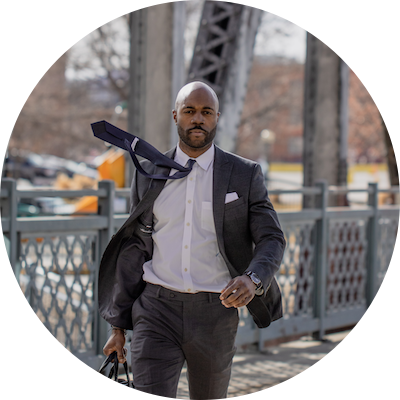 I am a synergist between Minority Owned Businesses and Corporations.

Karl Sona has been a rainmaker for small to mid-sized companies for nearly a decade and has never missed an overall sales plan. As CEO and Founder of The Kas Company, Karl and his team use the same business development strategies that made him successful, to help minority owned enterprises scale and grow revenue profitably.

As a first-generation immigrant from Cameroon, Karl quickly learned the values of opportunity and hard work backed by a determined mindset, as he watched his parents navigate a new country in search of a better life for the family. However, it was only after seeing a privately held company where he was the top salesperson for years sell for 9 figures, that he realized the unmet needs of minority owned enterprises and large corporations that want to do business with one another.

Karl believes that there is tremendous profitability in economic inclusion and that the current economic disparity is not just a black versus white issue. It's a significant problem that affects all of us as Americans, and our ability to remain a competitive power in the global economy. As minority owned firms grow, our local and regional economies grow. This is why Karl is committed to helping minority owned firms grow into larger enterprises through the development of partnerships with large companies he has built relationships with around the globe. 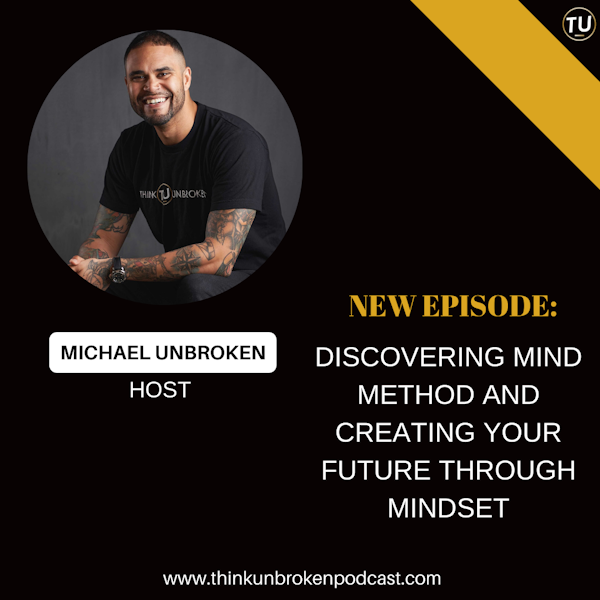 In this episode, I combined all the powerful and amazing guests on Think Unbroken Podcast and talked about Discovering Mind Method and creating your future through mindset. One of the best things that you can do in your life gets clear about big... See show notes at: https://www.thinkunbrokenpodcast.com/e300-discovering-mind-method-and-creating-your-future-through-mindset-cptsd-and-trauma-healing-podcast/#show-notes 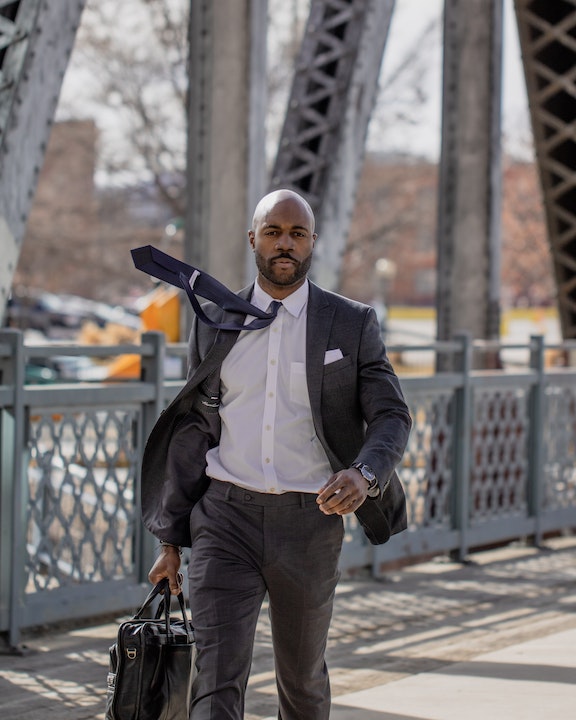 In this episode, I am very excited about today's episode with one of my great friends Karl Sona. This conversation is one that I enjoyed having because Karl and I have a very similar mindset, we met through a mutual friend, and we became great pals... See show notes at: https://www.thinkunbrokenpodcast.com/e282-think-like-kings-queens-with-karl-sona-trauma-healing-podcast/#show-notes