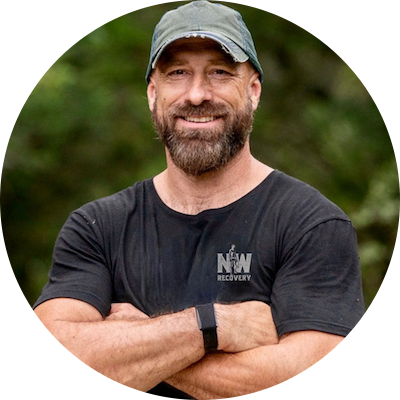 Founder and CEO of Naked Warrior Recovery, a CBD
company focused on the recovery of veterans and first
responders. He is a retired Navy SEAL with 26 years of service.
He has served on both traditional SEAL Teams, taught as a
SEAL Sniper Instructor and served on Teams that specialized in
undersea operations, who’s missions must be approved by the
President of the United States. He led major combat operations
ranging from protecting the interim Iraqi elected officials to Direct
Action missions in Baghdad and across Ambar province.

After retiring from the military in 2018 he realized that he
was suffering from physical and psychological symptoms that
negatively impacted his well-being and quality of life. Migraines,
severe anxiety, chronic pains, difficulty focusing, difficulty
sleeping/falling asleep, and depression are some of the
symptoms I struggled with on a daily basis.

Like so many others, he used alcohol & prescription drugs
to mask the symptoms he had. Then he discovered CBD and it
changed his life. It had such an impact on him he started Naked
Warrior Recovery to bring the highest quality products to the
market and to teach the GET NAKED! Mindset. 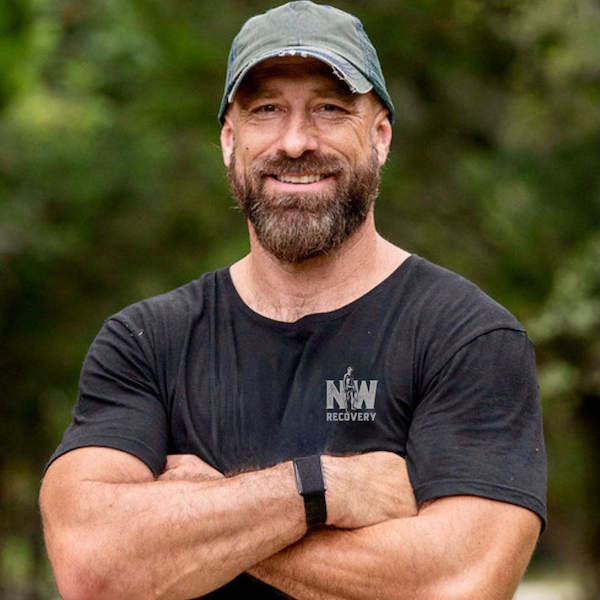 In this episode, I speak with William Branum, the Founder, and CEO of Naked Warrior Recovery, a CBD company focused on the recove…